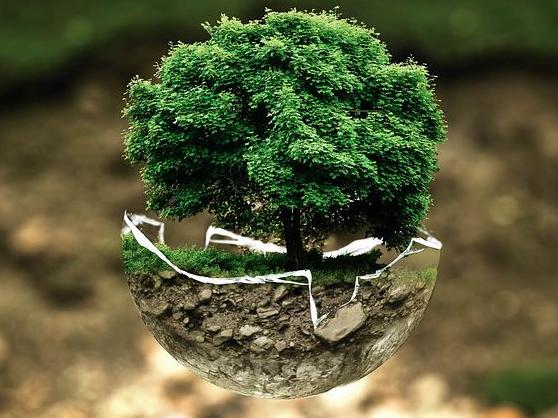 World Heritage is undertaking a comprehensive review of its existing climate change policy. The new policy is expected to become the reference for World Heritage action on climate change. Your views are critical to help ensure the result will match the challenge we face.

Deadline for completing the survey: 20 January 2020

Climate Change has become one of the most significant threats to World Heritage properties, impacting their Outstanding Universal Value, their integrity and the potential for economic and social development at the local level.

A project has been initiated by the UNESCO World Heritage Centre to update the Policy Document for consideration by the World Heritage Committee at its 44th session in 2020 and ensure its widespread communication and dissemination to all stakeholders concerned. This project is being undertaken by a team comprising Mr. Rohit Jigyasu, addressing cultural, and Mr. Oscar Guevara, addressing natural aspects of the project. The Internet based questionnaire below has been developed to provide an important information input into this project. This questionnaire will be widely circulated to the World Heritage stakeholders, including States Parties, World Heritage Committee members, Advisory Bodies, Site Managers, NGOs, and civil society.

Original source of the article here.